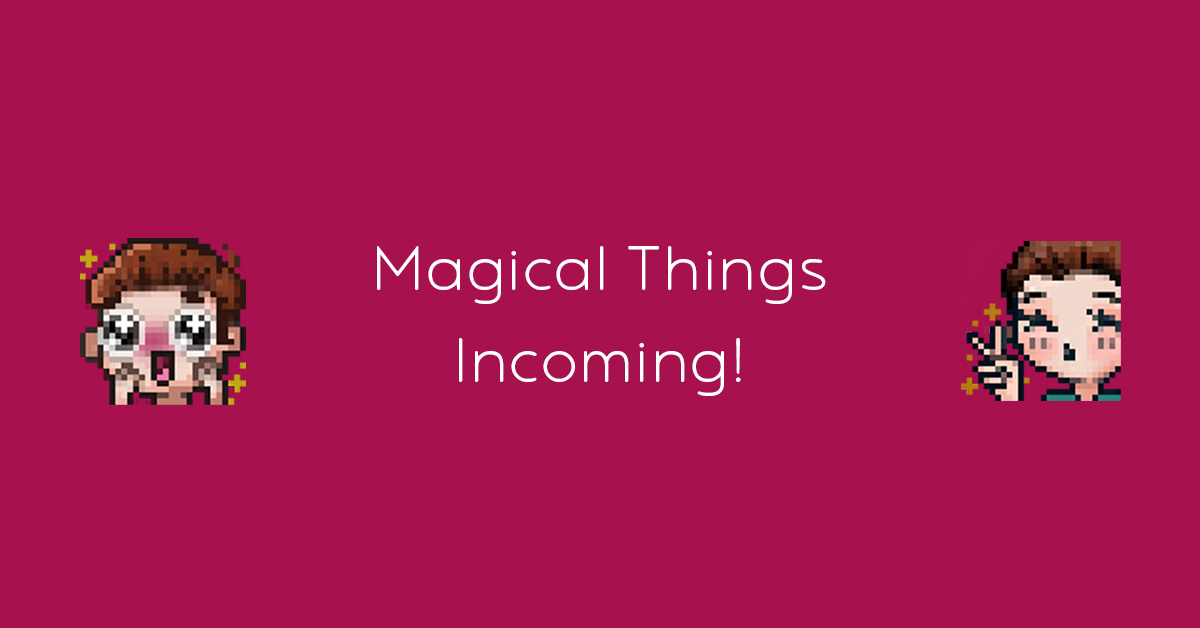 Friends! I bring the gift of good news!

After months of getting things going with my mental health, I finally started to have the motivation to tackle projects that have been on the back burner. Depression was still hitting hard for quite a while, but now that I’m on a good dose of a medication that’s been working for me, it’s been much easier for me to start projects, continue working on existing projects, and overall, just feel better about my accomplishments. I won’t get too deep about my mental health journey right this moment, but…I will say that I am currently writing something about it. So stay tuned for that.

Also, novel progress! I’ve been a little bit stuck in planning hell with this novel, and part of me just wants to jump into it instead of planning too carefully. I’ve done the world-building, character profiles, and even written scenes with the central characters describing their feelings on love, just for a fun way to start figuring out how to write as each character (all of this can be found on my Patreon page!). Though I still have some things to iron out with how to write as the characters, I don’t want to spend too long planning, because the longer I delay planning, the longer I don’t actually start on this story that I’ve been wanting to get out into the world for SO long.

So I may write at least one more warm-up piece where I have all five of the main characters interact, then do a loose outline of how I want the book to progress, and then start right after that. Because things can always change during the writing process, I don’t want to plan too much, but just enough to where I don’t feel too lost while writing. Most of the novels I started in the past had very little planning, and I eventually hit dead-ends where I lost momentum. I don’t want that to happen with this one, so I’m hoping what I’m doing will keep me on track enough to finish this thing.

Also, merch will be on the way, soon! My viewers on Twitch have already expressed interest in seeing a merch store from me, and because of how much I LOVE the new logos and branding I have for myself online, I want it to be available for people to be able to have things with the designs on it! I still need to figure out which merch outlet I would like to use, so after I get that figured out, I will be figuring out what I want the designs to go on (shirts, mugs, etc.), and then we’ll have some sort of grand opening party! It would be something worth celebrating, for sure.

However, I’m thinking about ordering stickers of the logo! I mainly want them for giveaways, but I’m also thinking about selling them too, depending on how interested people are in paying for them. I’ve been receiving proofs for the stickers, and have yet to decide how I want them to look, but I also wanted to let you know that those were on the way. They will definitely be offered as a giveaway item during my Twitch streams, but I may consider doing some via Twitter and Instagram, as well!

So that’s what’s been going on, as of now! Lots of things are coming, they just need to cook a little bit longer. They’re almost ready though, I promise! Believe me, I’ve been craving these things, so I can’t wait to see the final products.

I hope you’re all doing well! Take care of yourselves, and be kind to one another! 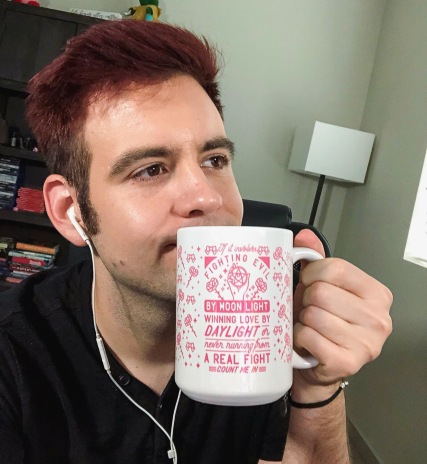