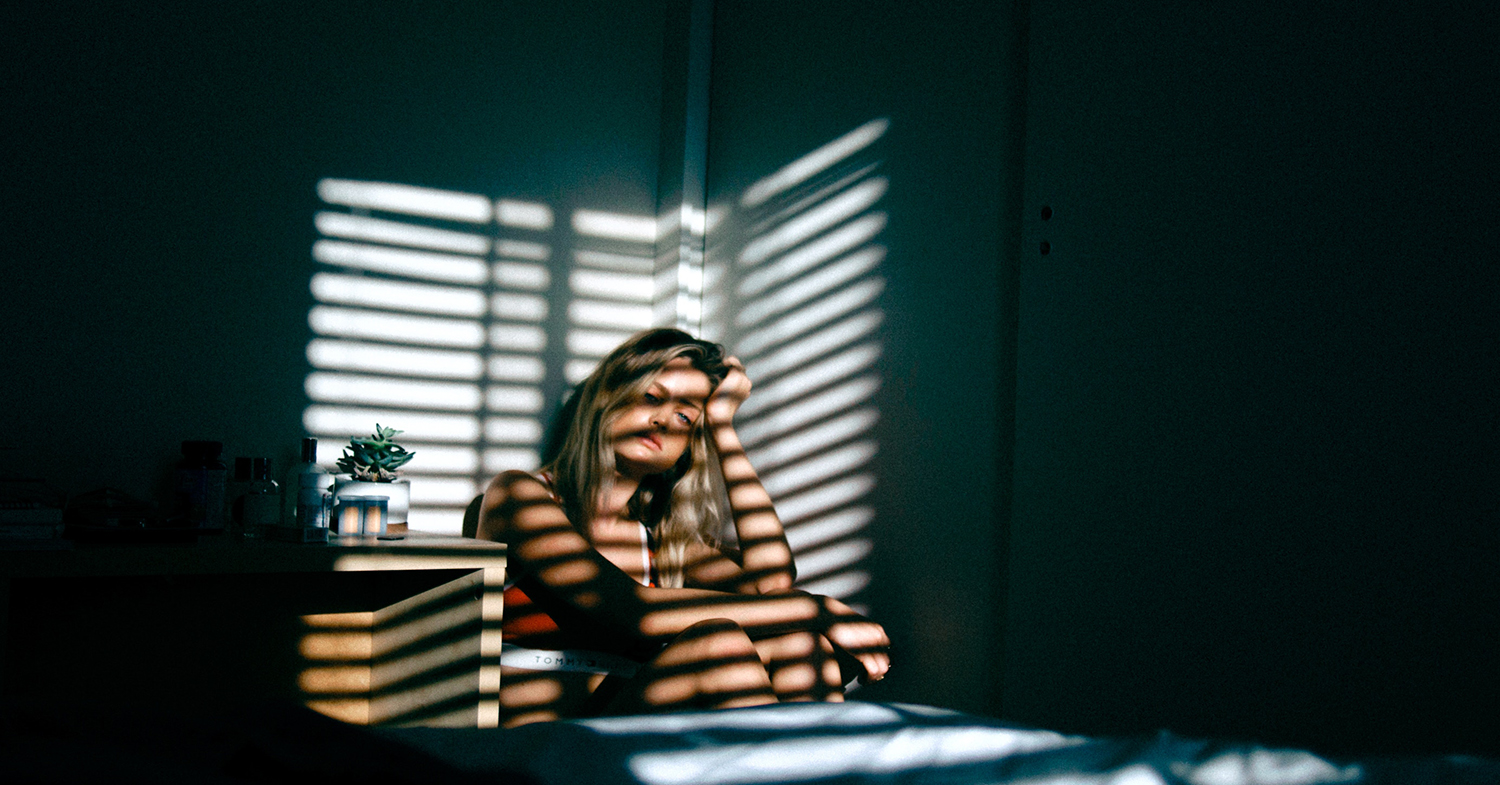 So I’m just gonna put it out there; this last week was emotionally exhausting. It went from high highs to low lows, and I kind of wished I could just sleep for a whole day to recover from it. However, this has affected me to the point where the only productivity I’ve really had was doing some streams on Twitch, and writing has kind of fallen off of the grid. From there, I get myself in a cycle of self-sabotaging thoughts, thinking “I need to really get my ass in gear” and I start criticizing myself for small mistakes I make in a day. Those harsh critiques make me feel like I can’t work hard, then the productivity slips, and it all just turns into some sort of self-fulfilling prophecy. Ugh.

I’m not going to go into detail about what has caused the exhaustion, but the magnitude to which it exhausted me was unexpected. It became a lot to process, and instead of firing words off onto a word document when I decided to get some work done, I sat and processed emotions while staring at a blank screen. Of course, this made me more anxious, and if that anxious energy didn’t serve as a type of writer’s block, I probably wouldn’t be having this problem. (Side note, wouldn’t it be cool if we could somehow turn anxious energy into the motivation we need to get the work done that makes us anxious? In an ideal world, maybe.)

But I think this goes back to a post I made before about just allowing myself some time to just relax and recoup before getting back into being productive. I knew I was emotionally exhausted, and I knew working against that probably wouldn’t help me at all, yet I sat in front of my laptop and willed my exhausted mind to try and get something done, when all it wanted was just an hour (or two) to just relax. Most likely with some Sailor Moon (clearly), but at that point, it could have been anything that took me out of my own problems.

It’s not easy to go through a spike in negative motions and expect to make something positive out of it. While it’s not impossible, our brain can really only handle so much. I fully believe good, creative work can come from hardship (though it’s not always required), but I think it can be exceptionally more difficult when there’s still so much to process. It’s like how computers can go slower when you’re making it upload or download videos, or anything that requires the computer to have extra strain. You have to let it do it’s thing before it can process other things more effectively.

Instead of beating myself up about having to process things a specific way, maybe I should just roll with the punches. Give myself that time to make sure I can process other things more efficiently. I realize life doesn’t always the time to rest from emotional exhaustion before cranking out some hard work, but I think if I learn how to make it just a bit easier, I can allow some extra productivity to flow. I get such a rush when I finish a piece of writing, and I know that if I can regularly get more done, I’ll be less hard on myself about the times where I didn’t get anything done. It’s that idea of working with the things going on in your mind, rather than against them, that I feel really helps make getting work done much easier.

We have to process so much in a day, so we can’t possibly expect ourselves to do it all, all of the time. Emotional moments happen without warning, and it’s completely normal for that to throw us off of our groove. It’s also completely normal to want the time to decompress from the strain of those emotions. Rather than being hard on ourselves for taking time from the work we want to accomplish, maybe we should savor that time for rest, so that the work we do afterward can be the quality that we know we can achieve.

This reminds me of the time I went to a bear bar and one patron got real mean for no good reason 😬
Listen, we know you wanna call me a gay slur. Just call me the slur, it’s less work for all of us.
You’re welcome 😌
Setup is coming along nicely in my new office! Got some lights I want to set up and then it’ll be pretty much exactly where I want it 😌
👀 #BisexualAwarenessWeek
First haircut in Seattle baybeeee 💇🏻‍♂️
Loading Comments...
%d bloggers like this: